The Grand Vin of Calon Ségur mirrors its terroir. It is rare, authentic and stirs the soul. In the most natural way, it reveals both great delicacy and outstanding intensity. All the magic of Calon is in this balance. The wine is aged in new oak barrels for 20 months, the tannins of the oak integrating harmoniously over time with the tannins of the grapes. The style is brought by a Cabernet Sauvignon which expresses its finesse without arrogance. Elegance is to be found everywhere, in the purity of the wine’s flavours, in the delicacy of its texture, while its depth and length are also superb. The wine’s extraordinary ability to age many years in bottle is another feature of the estate. The 1947, 1953 and 1982 vintages, by way of example, still display astonishing signs of youth.

SOIL
A thick layer of gravel laid down during the Quaternary Period. Predominantly clay
sub-soil from the Tertiary Period. At the summit of the gravel deposits, there is also
a fine layer of clay of lacustrine origin.

AVERAGE AGE OF THE VINES
21 years.

HARVEST
Hand picking. A first selection of grapes on the vine. Mechanical sorting of the grapes by vibration, followed by hand sorting. 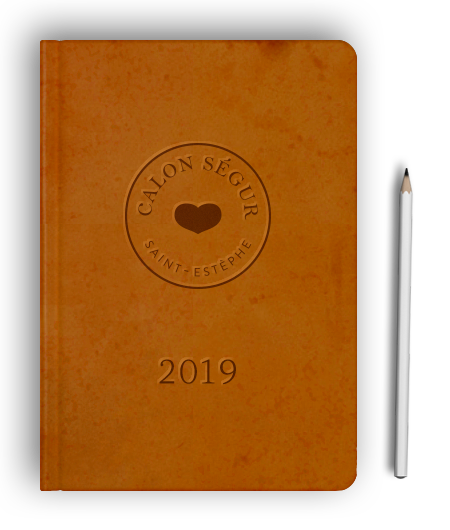 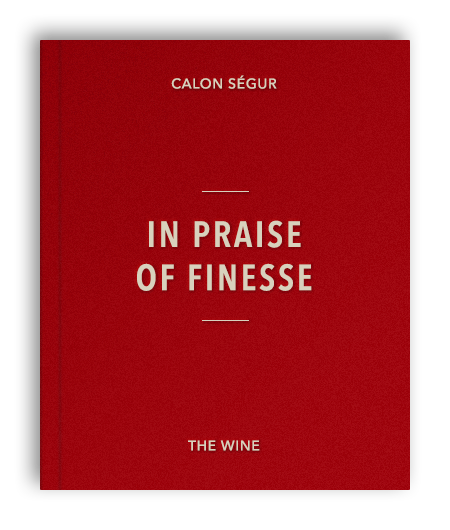