DATING AROUND THE 1991 VINTAGE 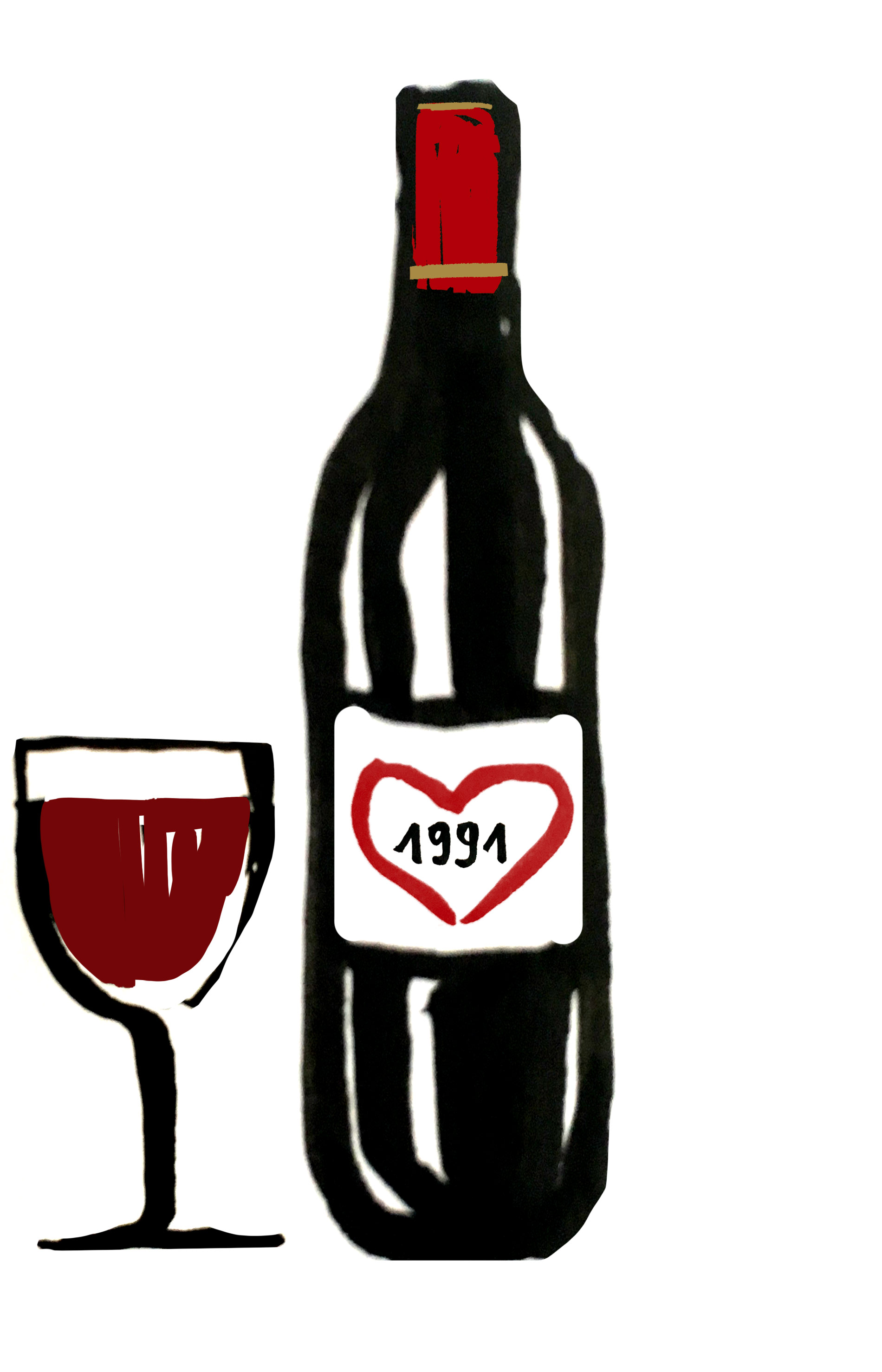 As he handed her the glass she placed the tip of her finger under her chin and pouted sceptically.
But then, after moving her nose to within a centimetre above her crystal glass, her face suddenly lit up.

“Don’t let yourself be misled by the rather light and quite developed colour of this wine.
It’s nicely suave with amazing spice and aromatics, just like an old Chambertin.
It’s lost nothing of its aromas of spice and Bergamot –the trademark characteristics of Calon.”

“Considering this was the year of the great spring frost, this wine is awesome.
And I’m sure it will go on providing great drinking pleasure for years to come.”

“Back in 1991, they explained that the frost had mainly affected the old vines and that the Cabernet Sauvignon,
which was starting to weaken, underwent strict sorting.
This is the reward for all that work.”