DATING AROUND THE 1992 VINTAGE 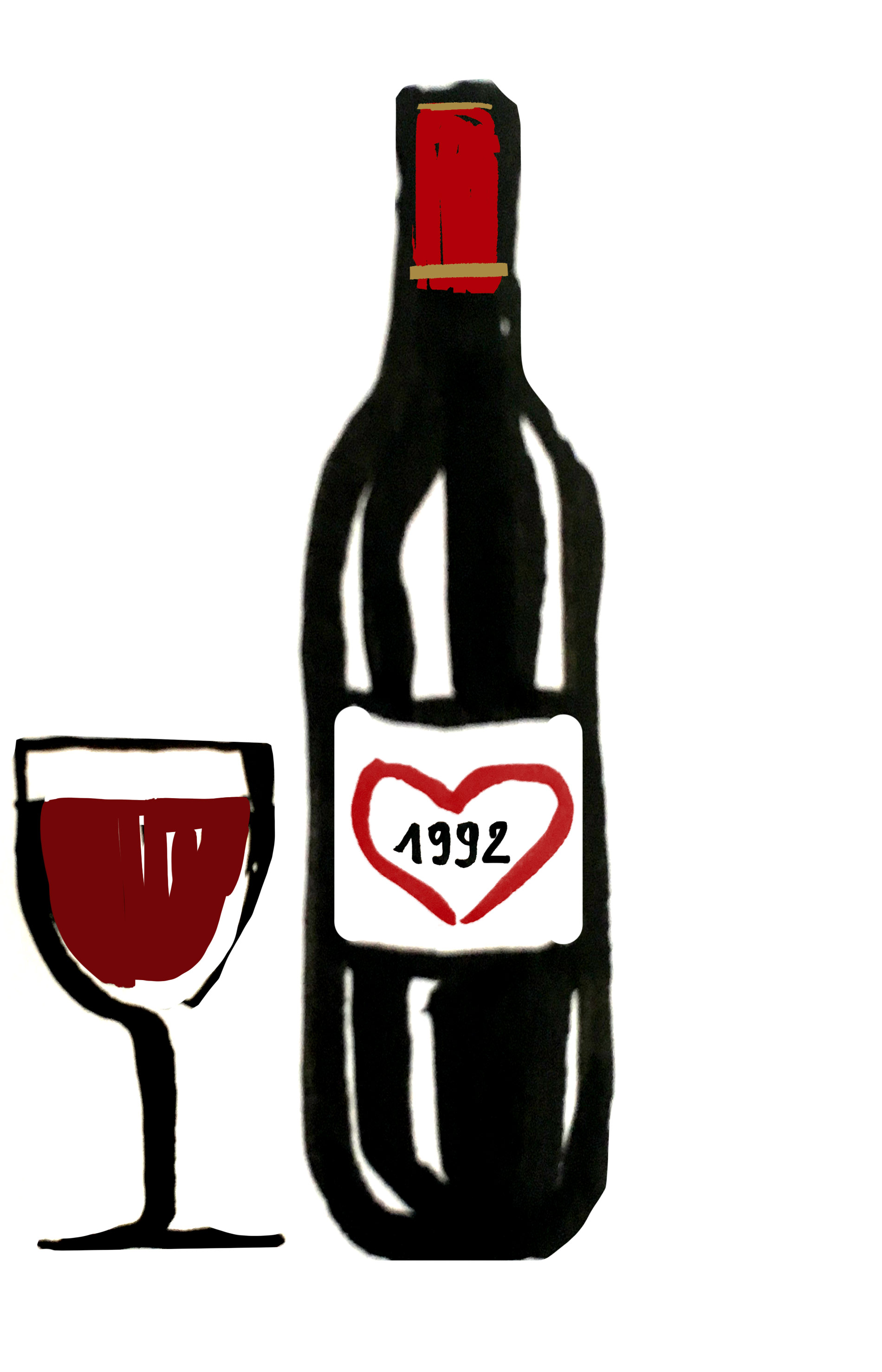 “I’ve never heard of that saying. Seems to me to be the total opposite of vine-growing reality.
Anyway, I find this 92 just like it always was –soft and yet firm.”

“Don’t forget that the crop size was huge, which ruled out any excess of concentration.
Its very nice balance has enabled it to age well.”