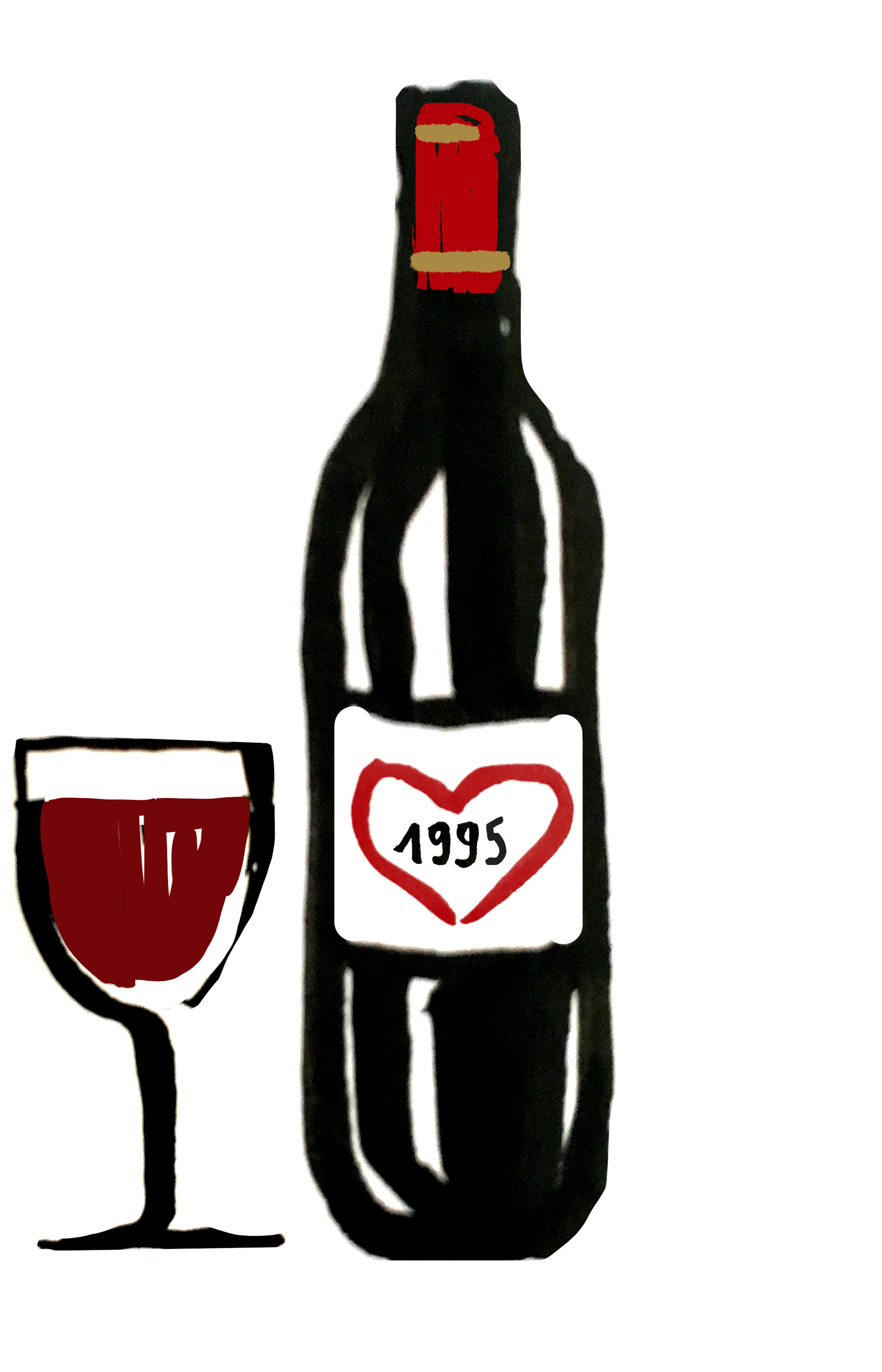 “He continued in a careful, measured tone:
“We’ve just seen four vintages that were typical of the wines Calon made in the 60s, 70s and 80s.
All of them quite light but appealing, charming and naturally concentrated.
As from 1995, a new technical manager. Nicolas Labenne, arrived at Calon.”
She held out her glass which, as the wine was poured into it, immediately shone with deep, dark overtones.
“You can tell just from the colour that this wine has good body and tannins.
On the palate, it’s very solid. The tannins are still young and haven’t yet softened out.
A lovely spicy fruit is starting to come through now. But will all those tannins allow the wine to open out?”
“I don’t know. This vintage marks the beginning of a radically different style, with a more intense extraction.
And at the same time, the barrel ageing time has changed from 24 to 18 months.”
“So it’s more typical of Saint-Estèphe than Calon?”
“You could be right. We’ll have to wait some time before knowing for sure.”